Get the latest Germany World Cup Kits 2018 Dream League Soccer – 512×512 Germany Kits URL 2018 World Cup. Germany is a very popular football team in Europe. The nickname of the team is the Nationalelf meaning of the word is national eleven. Germany logo 512×512 url is very stylish. Germany team have a very good record in football world cups and other championships win. 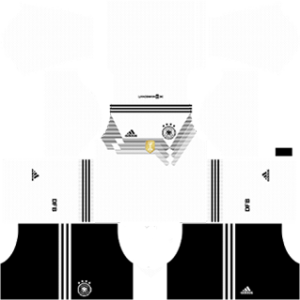 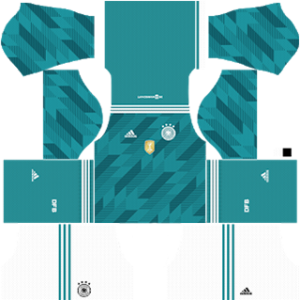 Away kit has a very beautiful design with some strips. The team wears away kits dream league soccer Germany 2018 world cup when they are not playing the match on their home ground. 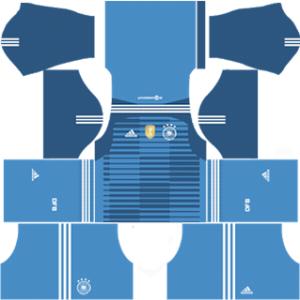 Goalkeeper home 512×512 Germany kits URL is always different from the whole team. Goalkeeper kit is dark blue with sky blue and logo on it. 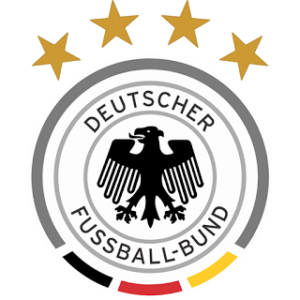 Get the Germany Logo 512×512 URL. You can also get other National Teams Dream League Soccer Kits And Logos and change kits and logos very easily. Germany has a very awesome National Team Kits. Germany logo size is 512×512. There are four stars on top of the logo and the name of the team in the logo. The logo is very simple but attractive.