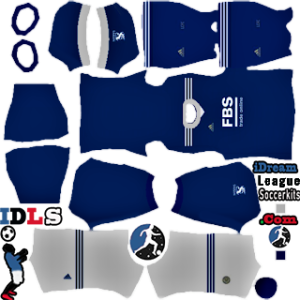 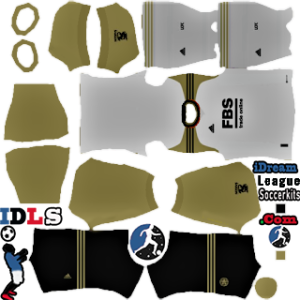 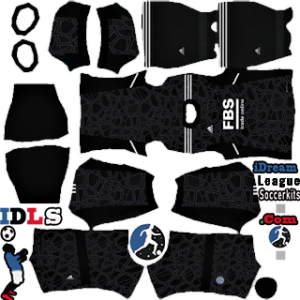 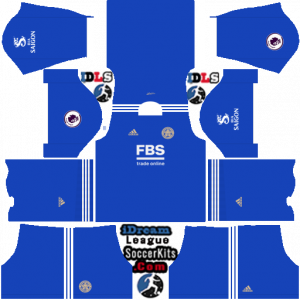 Leicester City FC logo has a unique design. Blue is a primary color in the logo.