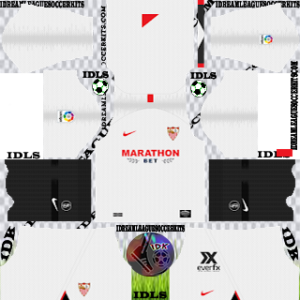 The home kit of Sevilla FC is the white color with light black stripes. There is a logo of New Balance because New Balance is currently manufacturing the kit of the Sevilla FC Home Kit 512×512. Logo of playwsop is also in the kit because playwsop is there official sponsors. 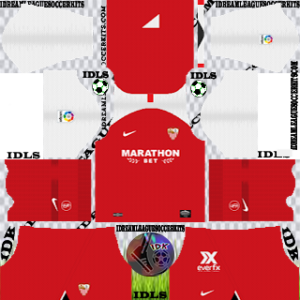 Away kit is a mixture of red color. The team wears away kit when they are not playing the match on their home ground. 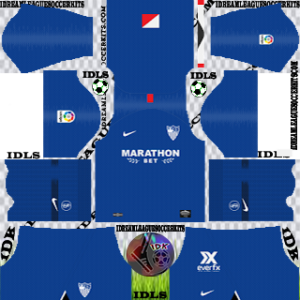 The third kit has a dark black color with logos of sponsors. You can download Sevilla FC dream league soccer kits URL. 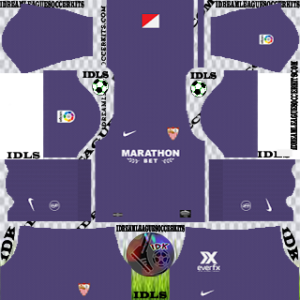 Goalkeeper Home kit of Sevilla FC is outstanding. Goalkeeper kit has a pink color with black stripes and logos on it. 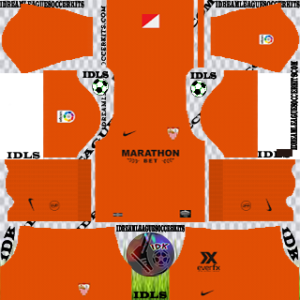 Goalkeeper Away kit is always different from the whole team. Goalkeeper kit has black color and logos on it.