Dream league soccer a game with the good star rating on play store. The main reason for its popularity is its gameplay is very easy. It is a 3d soccer game with HD colors. But the thing which I like about dls 2019 is they give you full access to customize your team as you want. You can change the color of kits, logos, and stadium. Even you can add custom made dream league soccer kits to your club. So if you want to edit dream league soccer kits then you must have to make the kit in 512×512 size and kit file format should be .png otherwise you will not able to change the kit. 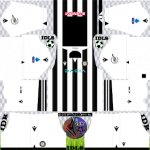 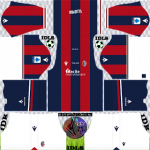 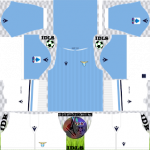 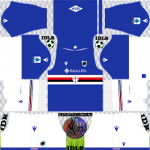 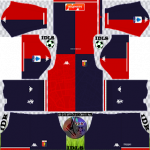