You can download the customized kits of Columbus Crew dream league soccer kits 512×512 URLs. Dream League Soccer kit 2022 of Columbus Crew is unique and attractive. The Columbus Crew logo is simple. There are 3 types of kits home, away, and the third kit. 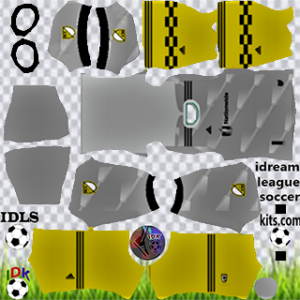 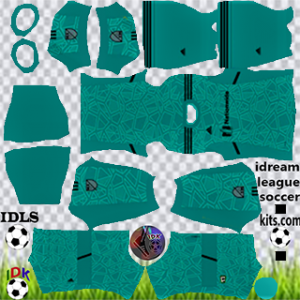