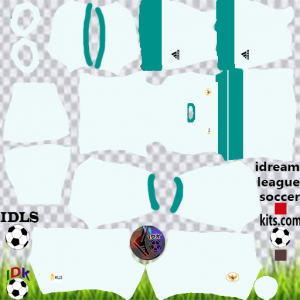 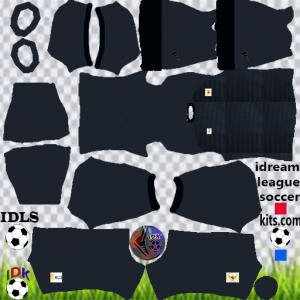 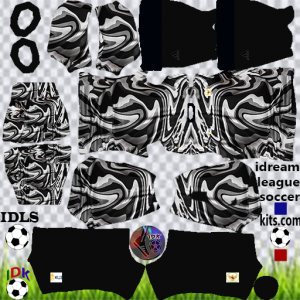 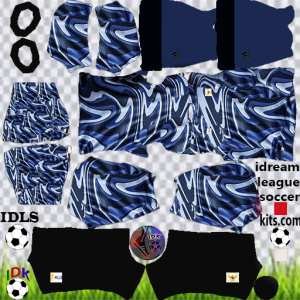 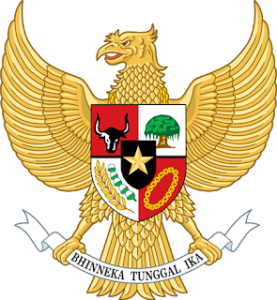 Get the Indonesia Logo 512×512 URL. You can also get other National Teams Dream League Soccer Kits And Logos and change kits and logos very easily. You can also get All Indonesia kits. Indonesia logo size is 512×512. There are an eagle and the name of the team in the logo. The logo is very simple but attractive.