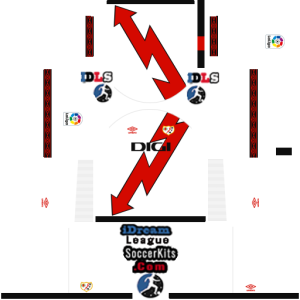 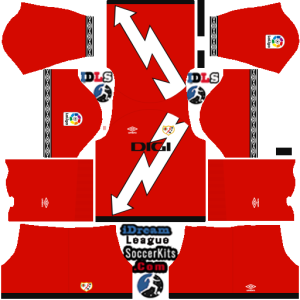 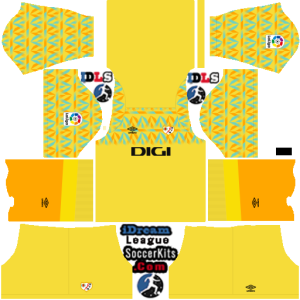 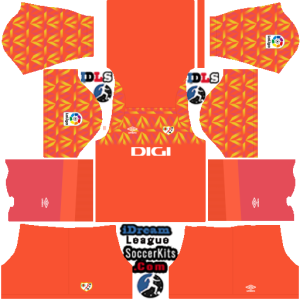 Rayo Vallecano has a short name for the club on the right side of the logo. The short name of the logo is RVM. There is a zigzag arrow of red color in the mid of the logo. On the left side, there are some different designs that have a crown at the top.