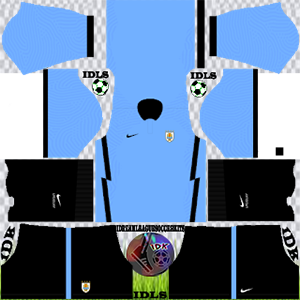 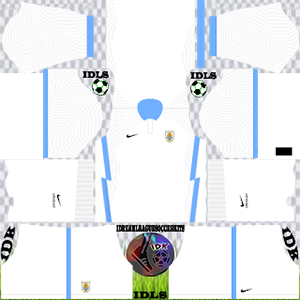 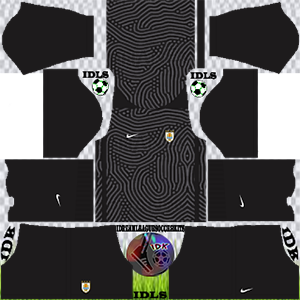 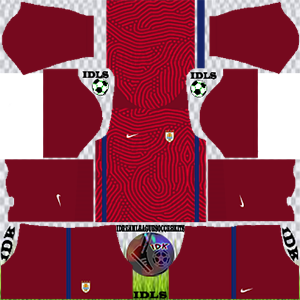 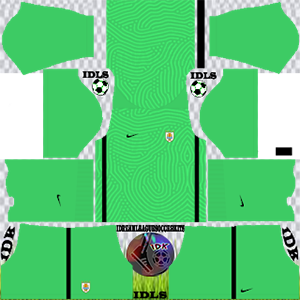 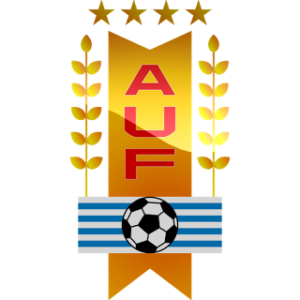 Get the Uruguay Logo 512×512 URL. You can also get other National Teams Dream League Soccer Kits And Logos and change kits and logos very easily. Uruguay has a very awesome National Team Kits. Uruguay logo size is 512×512. There are four stars and the name of the team in the logo. The logo is very simple but attractive. Uruguay World Cup 2018 Kits has been realized.